Software engineer Anton Bredykhin first discovered Freelancer.com six years ago while living in Ukraine. Building up a strong portfolio, he worked on projects in the platform to supplement his income and gain experience in new technological fields. 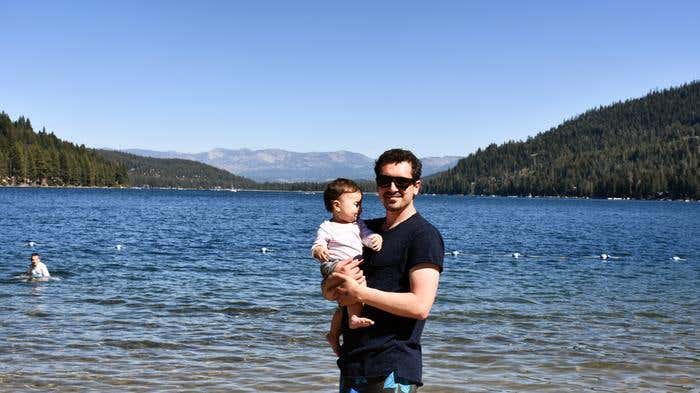 Three years ago, Anton made the brave move from Ukraine to San Francisco to expand the possibilities for his career in software engineering. He was armed with two university degrees -- Master of Computer Science and Master of Arts, with a major in English.

The move has allowed him to work with many technological minds, and learn more about the inner workings of technological giants such as Google. His talent hasn’t gone unnoticed as Silicon Valley is the place to be if you are a software engineer with ambition. 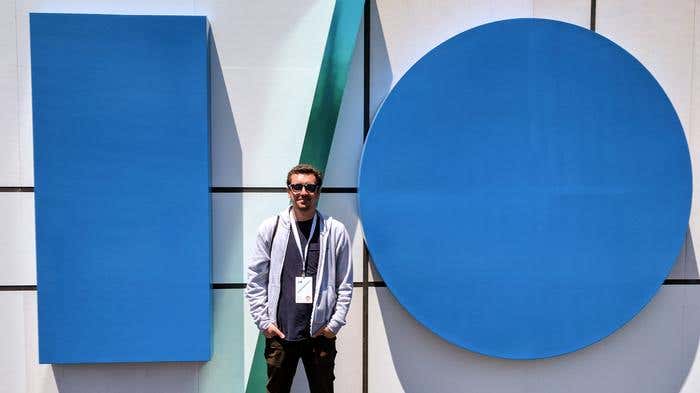 “I came to San Francisco from Ukraine three years ago to have the chance to work with some of the best engineers in the world and get my hands dirty on hottest products used by millions of people,” shared Anton.

He still enjoyed working on projects on Freelancer.com while he was thriving on the busy Silicon Valley lifestyle and relishing every opportunity that came. “These days I do it mostly for fun! A lot of times I get the opportunity to learn a new technology or help a business while being paid for that on Freelancer,” he said.

Soon he would embark on his most exciting mission yet -- Freelancer Challenge for NASA.

As soon as Anton found out about NASA running a project through Freelancer.com Preferred Freelancer Program, he knew he could not pass up the chance to be part of such a unique opportunity. “I instantly made my bid,” said Anton.

“I have always been passionate about everything space related and the NASA itself, so working on a project on Freelancer.com that would potentially be used by astronauts was mind-blowing.”

The NASA Tournament Lab ran the project to find some extra expertise for developing their new smartwatch application. They wanted to build a prototype of a smartwatch app that could be used by astronauts in the International Space Station to help with their schedule and communication. All information about past, current, and upcoming events, as well as critical alerts and status updates were to be made available instantly at the hand wave. 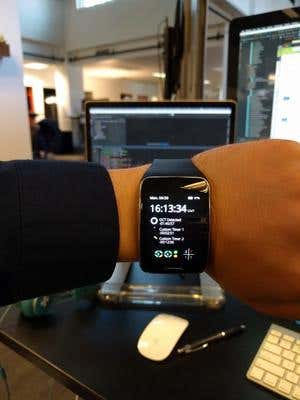 Anton’s experience and professionalism made him an easy choice for the project. Being part of the Preferred Freelancer program gave him the edge over some other freelancers, and he finally became NASA’s chosen man. Upon being awarded the project, Anton embraced the new challenge with zeal. He began what would eventually become a five-month-long project.

“The biggest challenge with this project was solving the task of translating decades-old data representation into something having a fresh and convenient look and would be easy to use,” Anton explained. He enjoyed putting his skills to the test and tackling the project, working closely alongside NASA representatives throughout the enterprise. 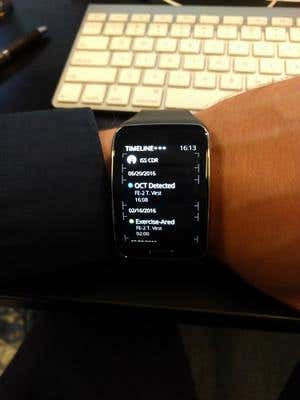 “NASA hired a design team on Freelancer to do the initial design sketches. However, we had to reconsider a lot of things as the project progressed. I kept in constant touch with NASA reps and they provided valuable feedback that helped make the project better.”

Anton was not the only one who was pleased with the experience. NASA was impressed by his work ethic and the application he produced. 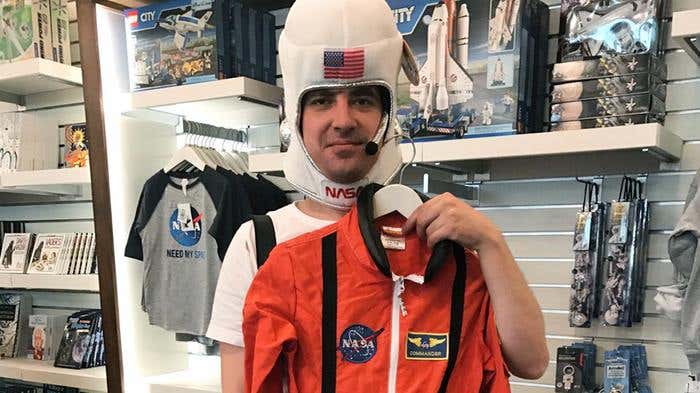 Find out more about NASA’s latest challenges on Freelancer here.

How the Preferred Freelancer Program helped me with my vision

Tips and suggestions on how to improve customer service as a freelancer.

Cyberbullying is becoming an increasing problem for web writers. Let’s look at some of the signs of cyberbullying, and how you can protect yourself.

Important Ideas on How to Price Your Freelance Services